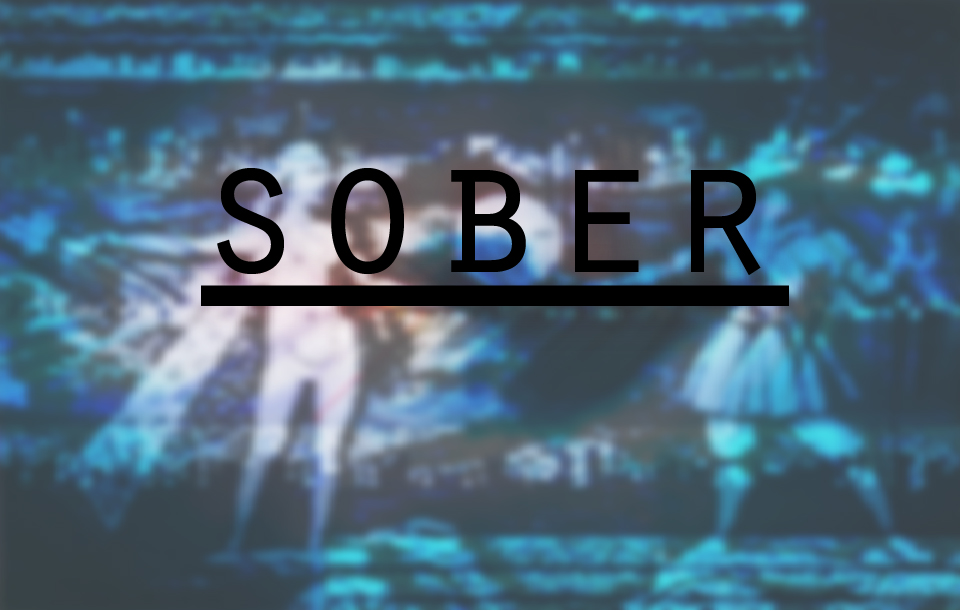 The Return of SOBER night

FeaturingGael Segalen aka IhearUR.J. Thyme x Klaas von Karlos (ReVerse Bullets)EiliyasJessica EkomaneHave you ever had an epiphany that could only be explained by the inebriates ingested? Only to have that same epiphany come to you in a state in which you can’t deny its existence? Welcome to “Sober”, a night showcasing all the things that you thought were but weren’t so sure existed, but you are faced to come to terms with its magnificence and delight!
Gaël Segalen
Ihearu
https://soundcloud.com/ihearu
www.ihearu.org

IhearU aka Gaël Segalen
(Paris,France)
{Presented in conduction with Berlinale’s Forum Expanded Program}
From social sciences to radio to film sound mixing to field recording to travel the world to voices to audio art / interaction to making music, french sound artist and musician Gaël Segalen aka IhearU is born for the sounds of life and that exact moment of eternity when she records the other one.
The mic offers an improvisation space and is a pretext to create people’s encounter.
She believes all sounds can coexist in new arrangements, and transposes the complexity of the world into one electroacoustic and polyrhythmic soundscapes, DFR compositions (Danceable Field Recording, between bruitisme and past and future dance cultures). The reconciliation of all the noises she has collected from her travels is manipulated in the studio, in one inclusive spirit, here and now.

R.J. Thyme
(New York, USA)
Future accolades are coming, be the coolest ones of your friends to say, “I saw him in the Normal Bar in Berlin back in 2015!”
Accompanied by ReVerse Bullets!!!

Eiliyas
(Berlin,Germany)
What is Eiliyas doing now? What will it be? Will he be using the pedals again? Is he going to wear a mask? Is he going to play at all? Only one way to find out.

Jessica Ekomane
Jessica Ekomane was born in France. She now lives and works in Berlin.
Her practice unfolds around site-specific sound installations / interventions and music.

She has been awarded an Honorary Mention at Ars Electronica 2013 in the category “Digital Musics and Sound Art” for Light / Movement, as part of the project Pulse Lab II: Works for Wave Field Synthesis initiated by Robert Henke (DE).
She also has been selected for the Phonurgia Award 2012 with Schaperstrasse 24 in collaboration with Silje Nes (NO) and is a DAAD scholarship holder.