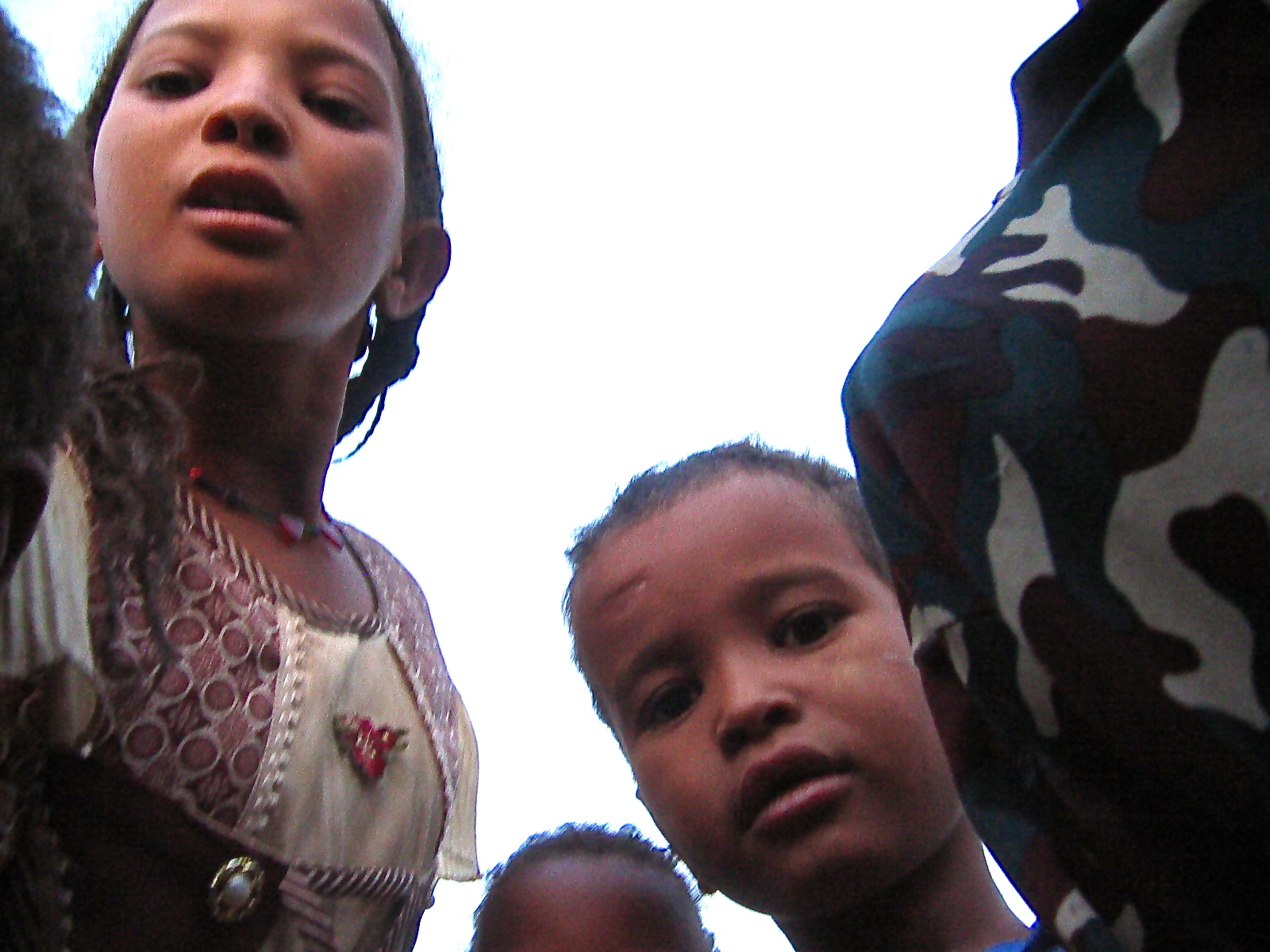 Dialogue between San Francisco – Bay Area, the desert of northern Niger (Tuareg camp), and intimate places. My microphone offers evidence of ubiquity and coexistence. Cultural gap and manipulation is served by the media, and driven by the the imminent re-election of President Bush, broadcast on a radio in the desert of Africa… mixed with experiences of living in California trying to stick around independent personalities and activists (recorded in fall 2004 / spring 2005 – edited 2005).

With the presences of : Kirby Dominant, Chris Sinister, Steve Padmore, Roy Hargrove – The children’s school Galelo in northern Niger – Al Gore who ‘used to be the next president of the United States’ – Gavin Newsom, Mayor of San Francisco – the YouthSpeaks poets – Mos Def and hosts on “Current TV” launch – The muezzin of Agadez, Niger, during Ramadan – Goapele – An Algerian of the Goutte d’Or area, Paris 18th – boys in 4000 project at the Courneuve – Jose Quintero, seller of electronics, San Francisco flea market.
—
‘NOWHERE CLOSE’ – excerpt (2011)
The boat goes up the river from Serbia to Croatia …
… From Belgrade to Vukovar, we listen to the stories of identity of the residents (concerns of territorial attachment), on the traces of war and on the questions of staying / leaving / to go home.
It is also the unique recording of a young Serbian artist, at that moment when he discovers with shock Vukovar for the first time, way far from everything he could imagine : “nothing on that photograph has the shape that is recognizable .. it looks like it used to be a street but nowhere close … ”
Delicate voice for floating words, brewed by the martial rhythm of tumultuous waters.
With voices from
Igor Stangliczky, Vukovar kids, swimming in the Danube, the serbo-croate singing group “Kudkrajina”of Belgrade.
Sounds of Belgrade, NoviSad, Vukovar, Bratislava.
Produced during the European Sound Delta fluvial residency, july – sept 2008, Collectif MU.