New presentation at the sound gallery Ohrenhoch in Berlin,
with “Nowhere Close” a sound work made in 2008 between Serbia and Croatia.

Years after the end of the Croatian war of Independence (1991-1995), in Belgrade (Srbia) and in Vukovar (Croatia), which has become a martyr city, a symbol of resistance and coexistence, this piece was recorded along the Danube and in both cities with young Croats and Serbs. It’s about post-war dialogue, remembering, exile of the young generation, “dark tourism” or “memory tourism”, associated to death, suffering, catastrophy and migrations …

but also reconciliation and crossed looks between two enemies populations living under the same roof.

How is the territory organised in this city, symbol of multiculturalism before the war? Is it still today precisely divided?
Recorded in 2008 before the official efforts of reconciliation, we were witnessing that “Vukovar is a spatially mixed but socially polarized environment. Croats and Serbs live nose to nose in the same apartments building, but in two different Vukovars. Here ethnicity is marked out and policed by the flying of flags, the holding of commemorations, the marking of ethno-nationalist expressions in the urban landscape (such as graffitis), and the presence of symbolic buildings” (Baillie B., 2011, Staking Claim : Monuments and the Making (and Breaking?) of a Border Matrix in Vukovar, Urban Conflict Conference. p. 90)

the boat goes up the river from Serbia to Croatia …
… From Belgrade to Vukovar we listen to the history of identity fantasies of the inhabitants (all geographical concern of territorial belonging), crossed perceptions, alterity, while I refocus / recenter my serie of portraits on the problematics of the migratory movements : shall one stay / leave / come back / coexist.

It is also the unique recording of a young Serbian artist – resident on board – in the moment he discovers Vukovar for the first time.
A humanist awareness, an identification process, on a difficult page of history.
Delicate voice for floating words, stirred by the martial rhythm and tumultuous waters.

with the voices of :
Igor Stangliczky, Vladimir Radinović, Diane, “formerly” american, or Diana as her adoptive Serbian name,
Vukovar priest (recorded by Ludger Hennig), Serbo-Croatian singing group “Kudkrajina” from Belgrade,
Silvena Garelova in Ruse – Bulgaria for the “Luna” song
The boys from Vukovar diving into the Danube.

Sounds of the city of Belgrade (Serbia), NoviSad (Serbia), Vukovar (Croatia), Bratislava (Slovakia),
from diverse locations in Romania and Bulgaria,
and from the boat navigating on the Danube.
additional sound : Ian-John Hutchinson “Tokyo Revolver”

Hear the past meeting the present,
the reflections on space and identity
Hear how people meet, become friends,
move, leave, come back
stay away, and build a new life.
Hear the way they still live through the mouth of the old friends
Hear how they construct a future,
how enemies reconciliate.
We can hear those voices expressing what they think, and feel,
what they have seen, what they had imagined before seeing it,
just by the words of mouth, and by phone, before all communications be turned off.

Gaël Segalen, May 2018
related to the presentation of her piece ‘Nowhere Close’ at
ohrenhoch, der Geräuschladen 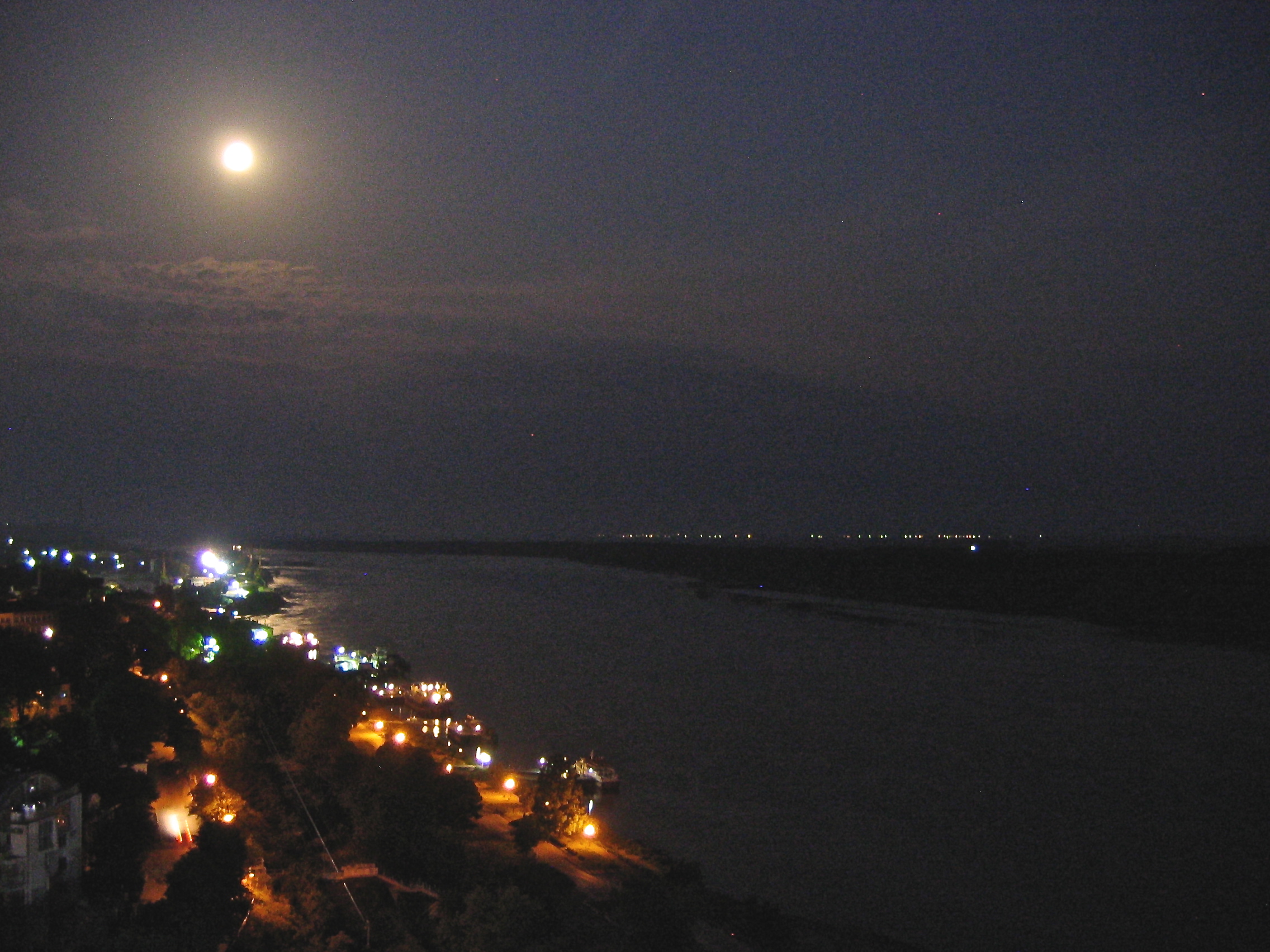